The Seventh-day Adventist message was preached and taught to Blacks in the territory currently known as the Southwest Region Conference as early as 1876, the same year in which the Rust Brothers, Seventh-day Adventist Laypersons, came to Texas and gathered the first group of white converts in the Dallas area.

D.M. Canright, visiting Texas in May, 1876, reported that one of the young members, Eddie Capman, was conducting a night school three times a week for blacks, teaching adults and children alike.  He also described a preaching service for whites where many blacks, according to the local custom, sat outside and listened.

After the founding of the Ephesus Church in New Orleans, other churches for Black people were founded in the Southwest Region territory.  In 1901, a report from Sidney Scott, a Negro minister, tells of a group of converts in Catcher, Arkansas; also of a white congregation, the “Monarch” church, though he does not mention the place.  Also in 1901, a group was organized into a company in Houston, Texas, as a result of the work of two colporteurs, Mrs. Pack and Mrs. Dysart, who had won converts there in 1898. This company was later organized into the Berean Church on February 21, 1921, with a membership of 63, after a series of meetings held by the Union’s Negro Evangelist, M.G. Nunez.

While there was no continuous method of organization among Black people, the work among the black constituency continued to grow under the ministerial efforts of workers and evangelists including A.C. Chatman, Page Shepard, W.S. North, T.B. Buckner, N.B. King, J.H. Laurence, J.G. Dasent, F.S. Keitts, T.H. Coopwood, Caleb Martin, and John W. Green.

On December 16, 1946, the Black constituency of the Southwestern Union including the states of Arkansas, Louisiana, New Mexico, Oklahoma, and Texas, were combined and organized into the Southwestern Mission, to be effective January 1, 1947.  This new mission was a unit comparable to a local conference, with its own Officers, Executive Committee, Departmental Directors, and headquarters at 3711 Oakland Avenue, Dallas, Texas.

On January 17, 1950, the Southwestern Mission constituency met in the Friendship Baptist Church in Dallas, Texas, to hold its first biennial session.  W.W. Fordham, President of the Mission, made his progress report for the preceding two years.  J.C. Kozel, Secretary/Treasurer for the Southwestern Union, who also served as chairman for the session, was pleased with the progress of the mission in such a short period.  He entertained a motion to change the organization from a mission status to a conference status, and the change was approved, and the new organization was named the Southwest Region Conference of Seventh-day Adventists. The same headquarters were maintained and the following Officers and Departmental Directors were elected: W.W. Fordham – President and Religious Liberty Secretary; V.L. Roberts – Secretary/Treasurer, Book and Bible House Manager, and Press Secretary; C.C. Cunningham – Education, Missionary Volunteer, Sabbath School, and Temperance Secretary; and O. Dunn – Publishing Secretary.

The period following the conference organization was one of growth and progress, and a search for adequate housing for an expanding office.  In 1958, the conference headquarters were moved from Oakland Avenue to 1990 South Boulevard in Dallas.  In this new and commodious facility, the conference office shared headquarters with the City Temple Seventh-day Adventist Church and Southwest Region Academy.

In 1968, the Southwest Region Conference purchased the current building at 2215 Lanark Avenue which provided space for the conference headquarters.  Additional land was purchased on which a new facility was built for the City Temple Seventh-day Adventist Church at 1530 Bonnie View Road, and an existing facility at 1600 Bonnie View Road became the site for the Southwest Region Academy.

Today the Southwest Region Conference has grown to a membership of nearly 28,000 individuals reflecting English, Spanish, French, and African cultures across 100 churches and companies, 8 schools, a nearly 300-acre conference campground known as Lone Star Camp, and $13 million dollars in annual tithe giving!  To God be the glory!  Great things He hath done!

Southwest Region Conference presidents who have served this conference: 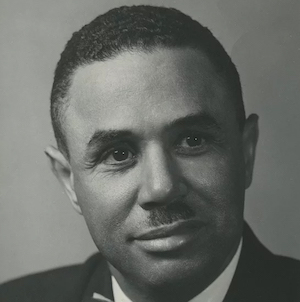 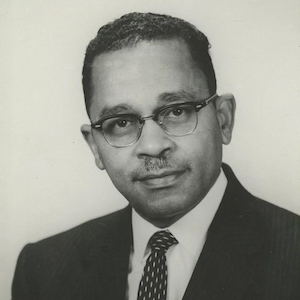 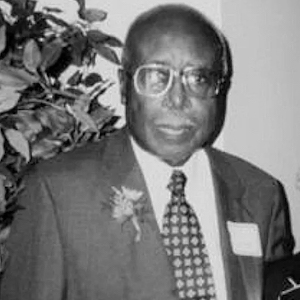 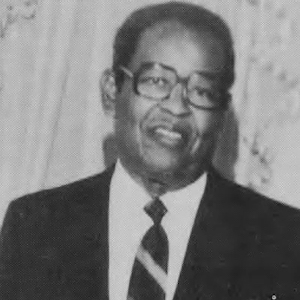 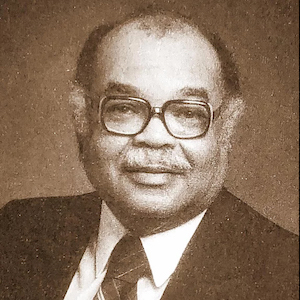 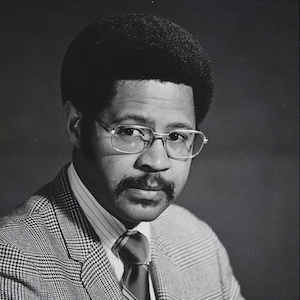 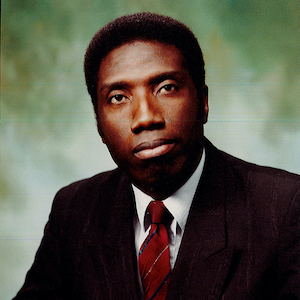 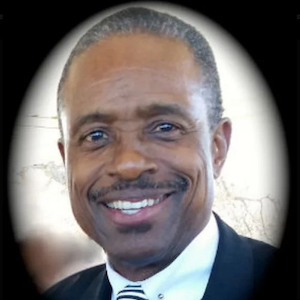 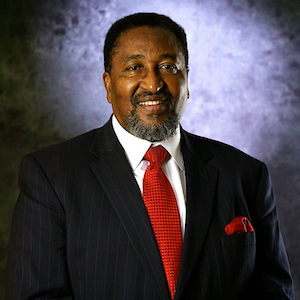 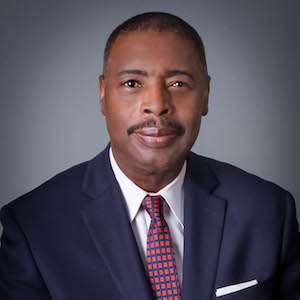